How to make a Novel Study MATTER 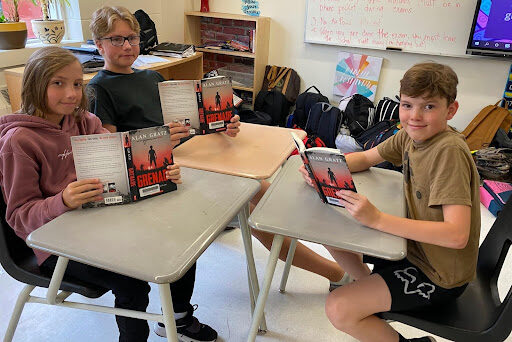 Imagine that your students are so engaged and so excited by a novel that they cannot wait to come to school to talk with you about what they’re reading. Sounds like a work of fiction, right?

For Jenny Bakken of Crowther Memorial Junior High School, Strathmore, it became a reality. Jenny attended a PD session with Garfield Gini-Newman where he walked teachers through the process of creating an overarching question to guide student focus while they read their choice of novel. Jenny left the PD session on Thursday invigorated by the idea, and started her Novel Study plan the following week. Her grade 7 students were launched into a world of rich, authentic thinking that used well known novels to support their examples. She posed the question; “What factors build resilience in a person?” and students were instructed to choose four factors, rank them in order of importance, and justify their ranking. A perfect way to build critical thinking.

Mrs. Bakken started the unit by inviting students to think about the question “What is resilience?” She had students engage in rich conversations, think of examples of resilience in their lives and the lives of others, with lessons on resilience woven throughout the unit, and the entire year of study. Students had the choice of at least 7 different novels and some students were given recommendations based on their reading preferences and abilities. If students wanted to choose a novel that wasn’t on the reading list they were supported in their choice. It didn’t matter if the students were all reading different novels, they were still given the same guiding questions during their  group discussion time. They were given critical questions during group discussions, that related to the specific themes of their novel, so students could be at different points in their novel but had to be actively reading otherwise they wouldn’t be able to participate in the discussions or complete the assignment.

Jenny observed the groups and took part in the discussions as part of the formative assessment which contributed to students being able to complete the ‘one pager’ summative assignment. The one pager outlined the four most important factors that build resilience and they had to include original illustrations.

Most students were SO engaged in this assignment that they wrote more than one page! Not only were they engaged in the summative assessment but they were also deeply engaged in the process. Jenny recalled that one of the boys in her class, who was an admitted reluctant reader and hadn’t finished a novel in years, sidled up to her desk one day to talk about the death of his favourite character. Another boy in class came up when he read this exciting part of the novel and made a connection with the other boy about this shocking event. A third boy locked eyes with the other two boys and the three of them passionately discussed this event and bonded over their shared experience.

Isn’t that what every English teacher hopes for? Students even included statistics and researched evidence to support their arguments about the factors that they believe build resilience. 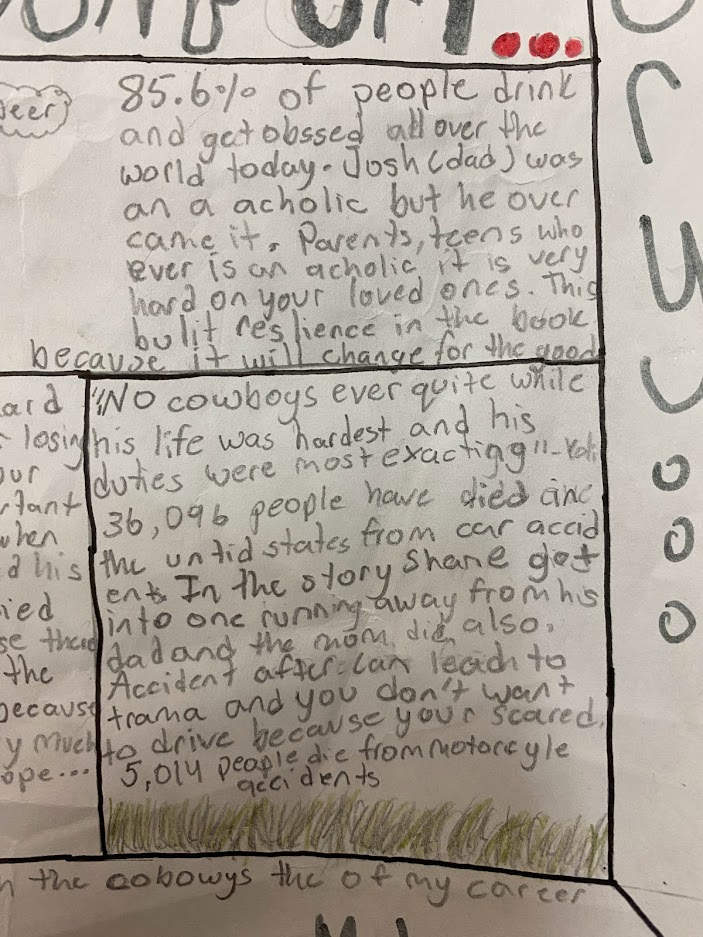 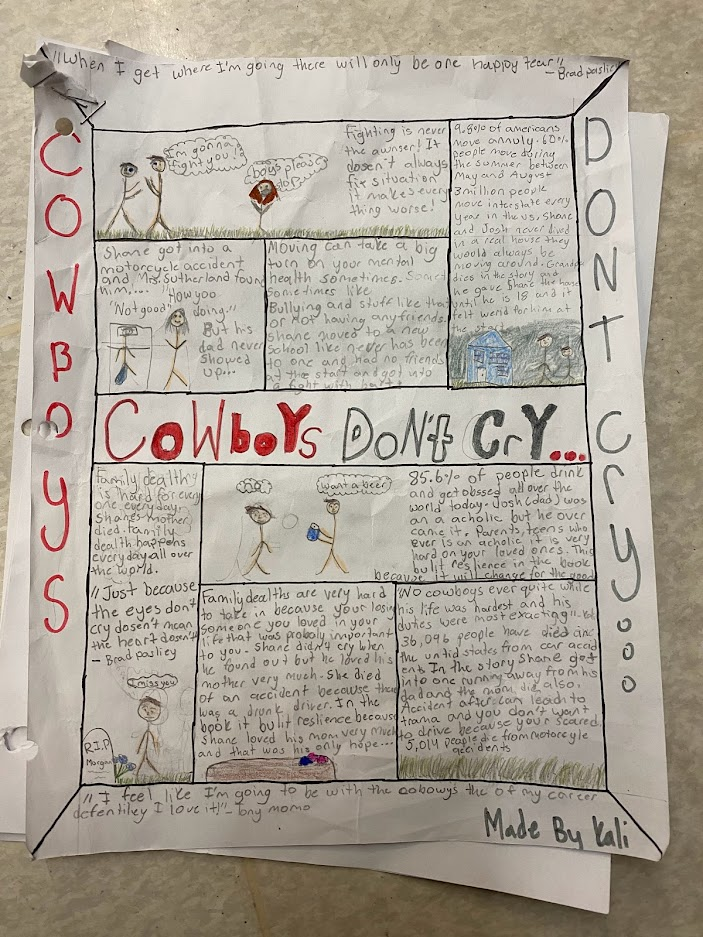 This project also brought out personal stories of resilience in the lives of the students. It allowed them to connect with each other on a deeper level and recognize that they too can do hard things. 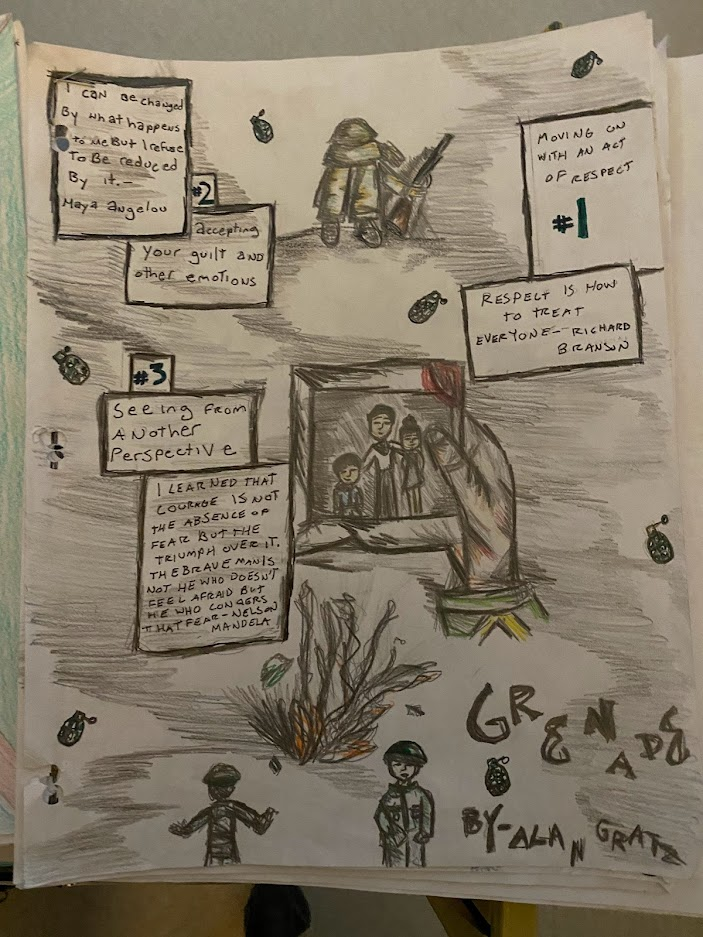 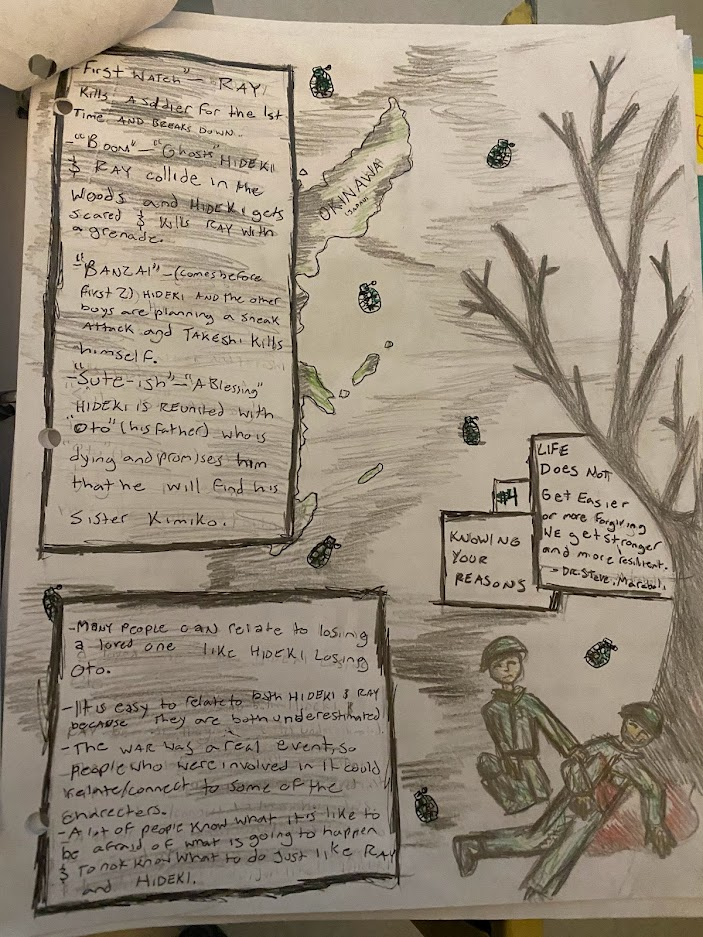 Special Thanks to Jenny Bakken for sharing this Powerful Story. 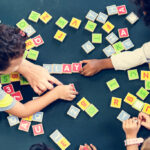 Study Tip: How to Create a Useful Vocabulary Journal 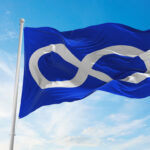 What is Métis Week? 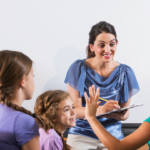 Differentiation: A Way of Thinking 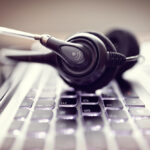 Tech Equity through Read & Write for Google Chrome
View All